The capital campaign for the new library in New Glarus received a matching grant for $50,000 titled ‘Love of Community’ from an anonymous donor. Any donations received until that amount is reached will be doubled.

The inspiration for the name of the matching grant, ‘Love of Community’, is based on research published in ‘Science Direct’ that indicates citizens have an increased sense of well-being in communities with public spaces, such as libraries.

The new library plans include a single-story building with a drive-up book drop, a quiet reading area for adults, private study rooms, a separate and expanded area for children, an area for young adults to gather, and a dedicated programming space separate from the library for after-hours access. In May 2019, the New Glarus Village Board unanimously chose a site for the new library on Durst Road on the west side of New Glarus.

To date, over $1.2 million has been raised with an additional $1 million committed by the village of New Glarus. The capital campaign hopes to raise an additional $1.3 million by October 2020, at which time fundraising will end, unless that amount is reached sooner.

Please donate today to show your ‘Love of Community’ and have your donation doubled. To donate, either stop by the library to pick up a donation form, or use the ‘Building Project’ page on the library website to download the form or donate online: newglaruspubliclibrary.org/how-donate. The page also includes a thermometer where you may track the progress of the matching grant over time. 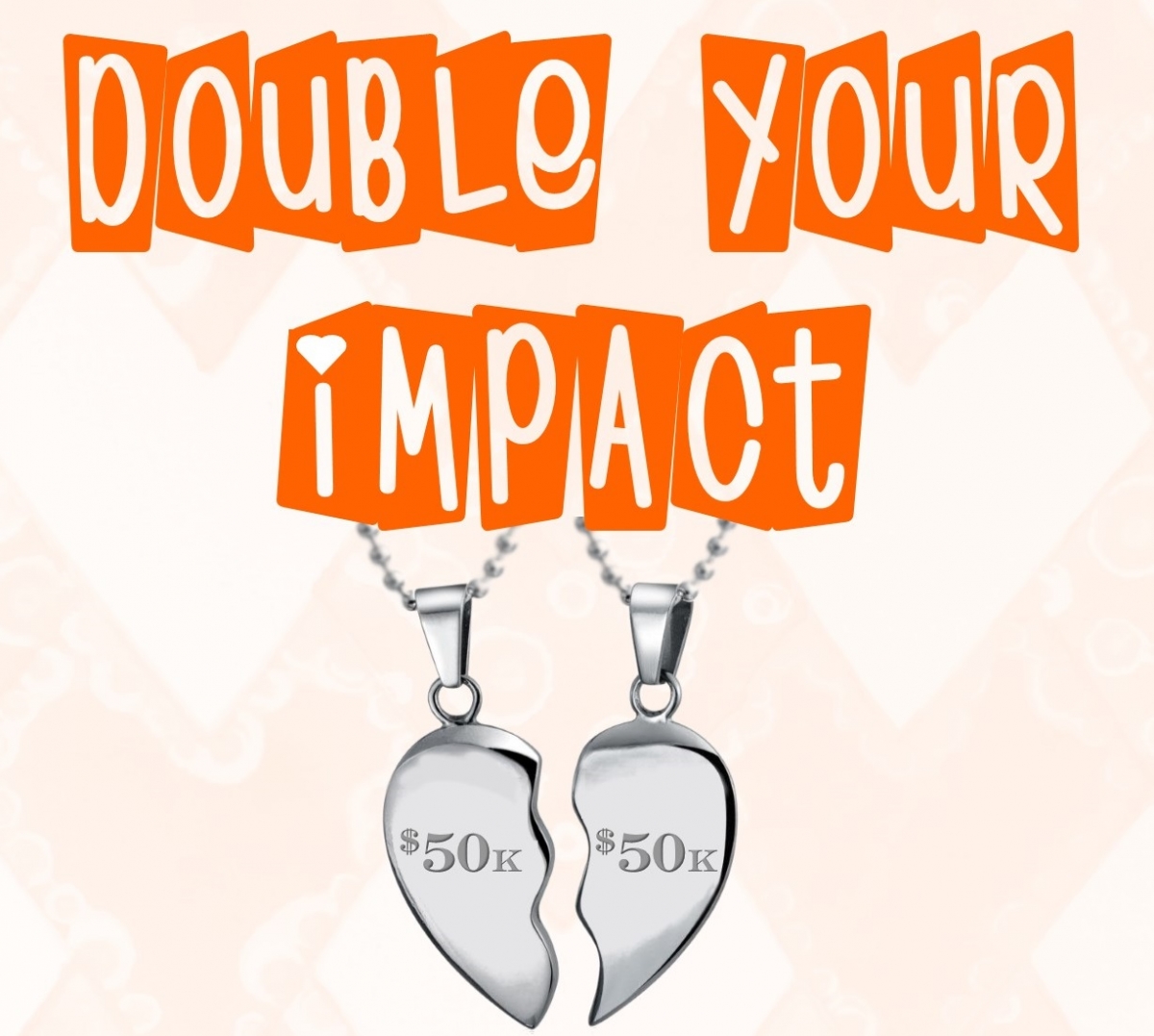