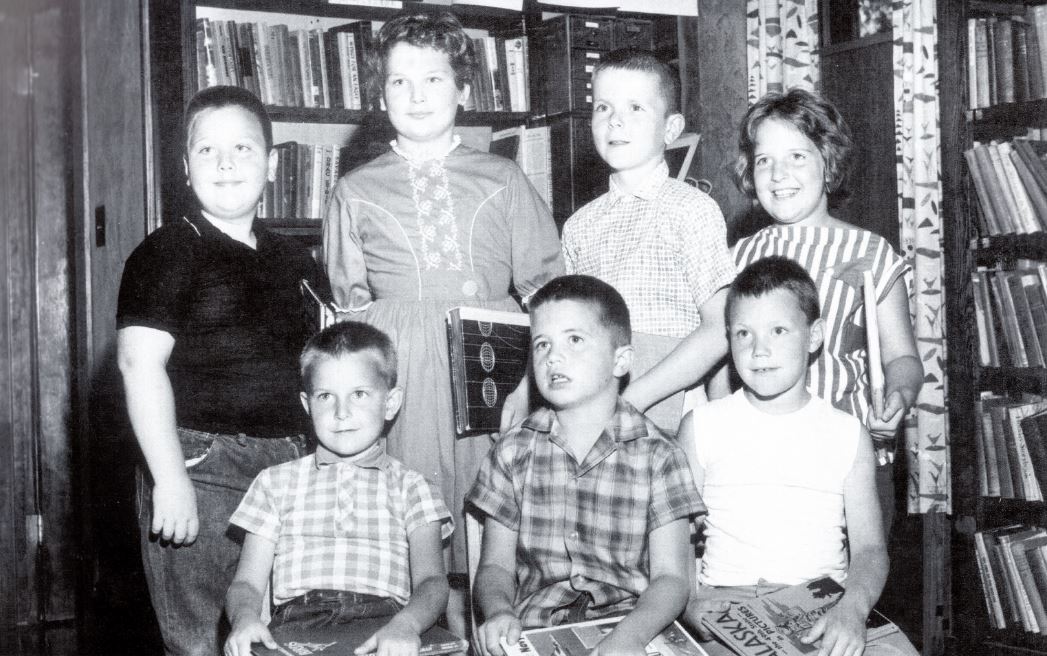 Young people enjoying the Belleville Library in 1963.  Note the title of one of the books, "Alaska, the 49th State!"  Seated:  Billy Rupp, Chuckie Gibbons, Rhett Ryan.  Standing:  Kenny Warner, ?, Eddie Engen, Suzie Rupp.  Can anyone identify the young girl in the back row? 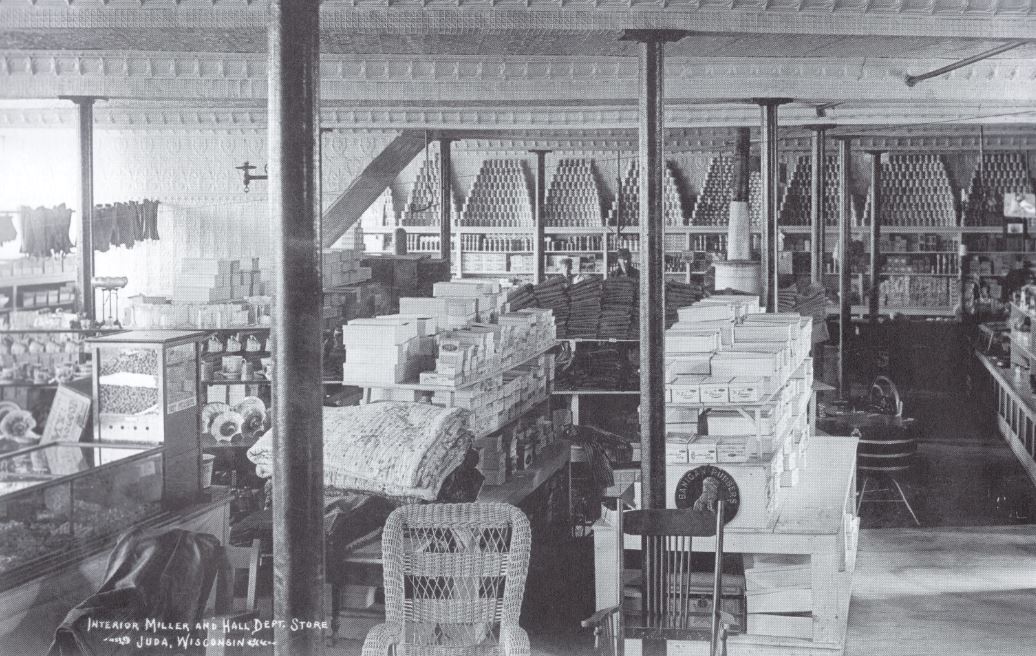 The interior of Miller and Hall Department Store in downtown Juda, circa 1920s.  The store was located where the Juda Community Center now stands.  Everything one needed. . . dishes, buttons, work jeans, shoes, and hot peanuts! 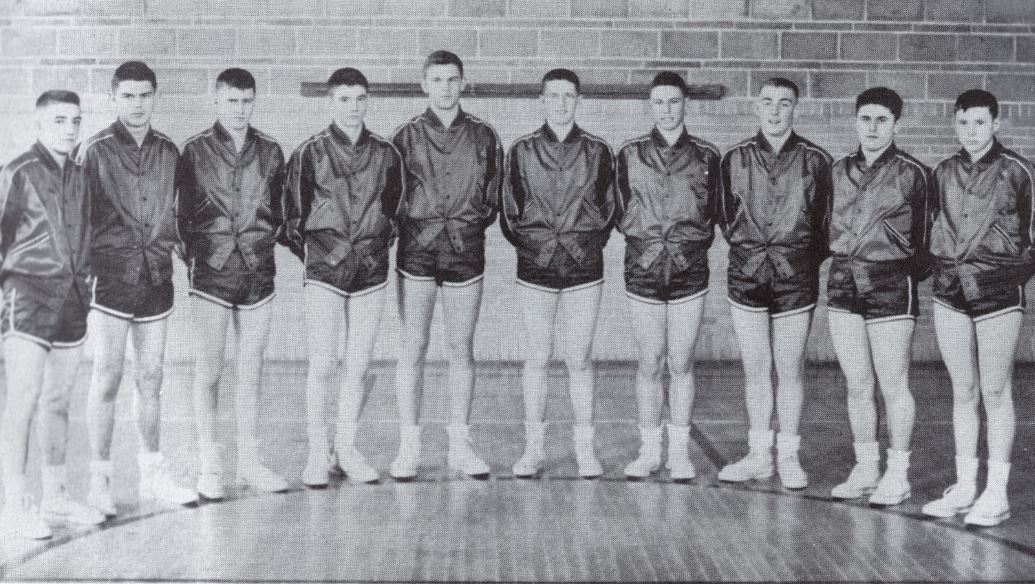 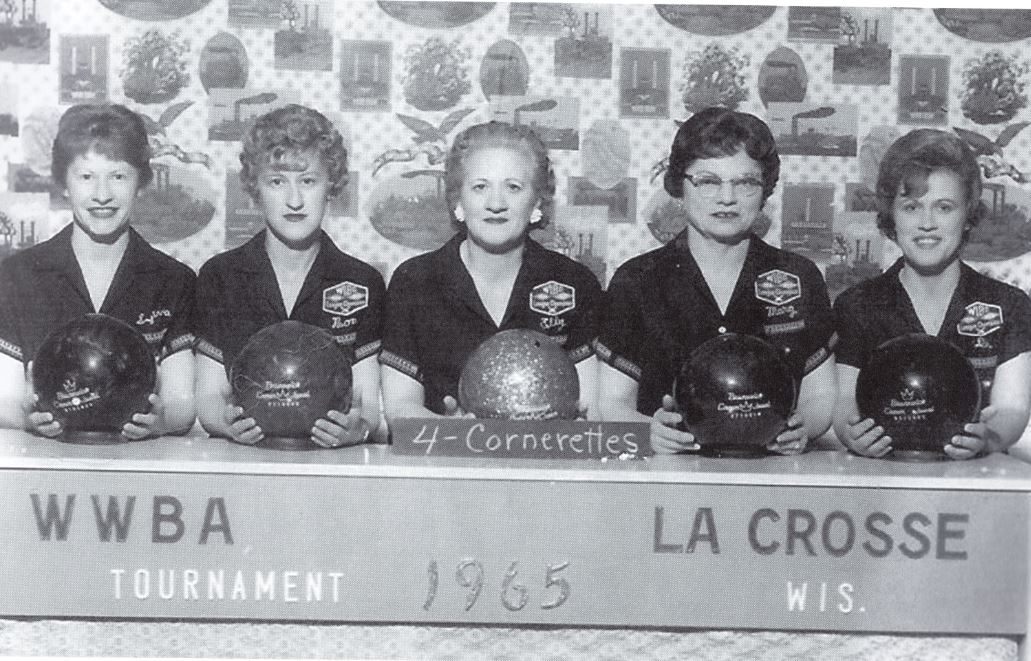 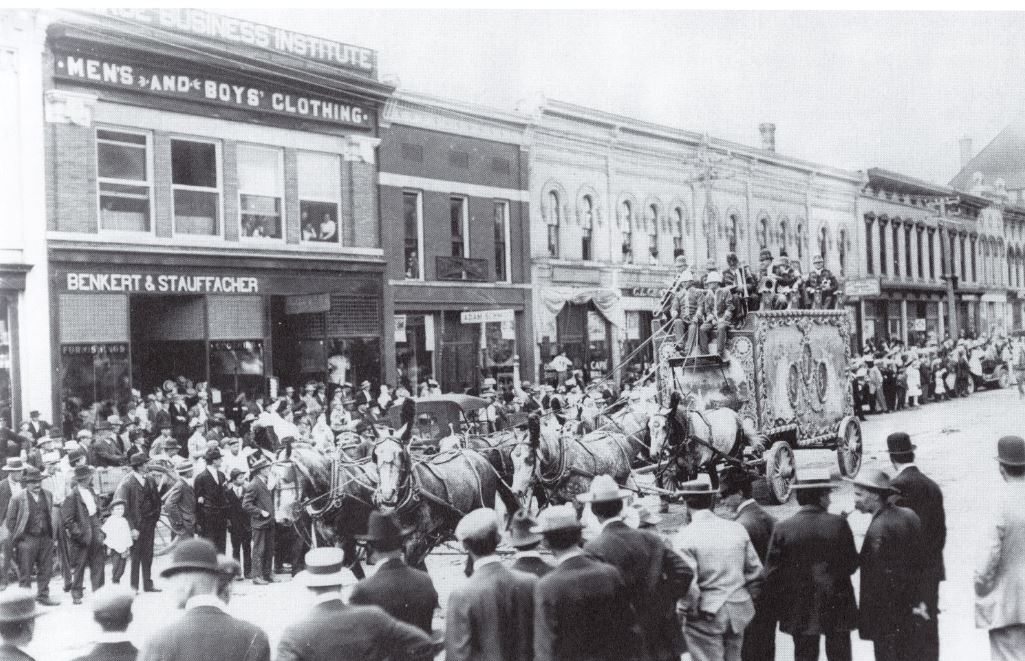 Monroe Circus Parade.  When the circus came to town, a Circus Parade helped promote the event.  From the parade, people would judge whether the circus was worth the price of admission.  Realizing the value of this, circuses began to add ornamentation to the wagons.  This photo of a parade in the early 1900s shows the south side of the Monroe Square.  Notice it's mostly men outside watching! 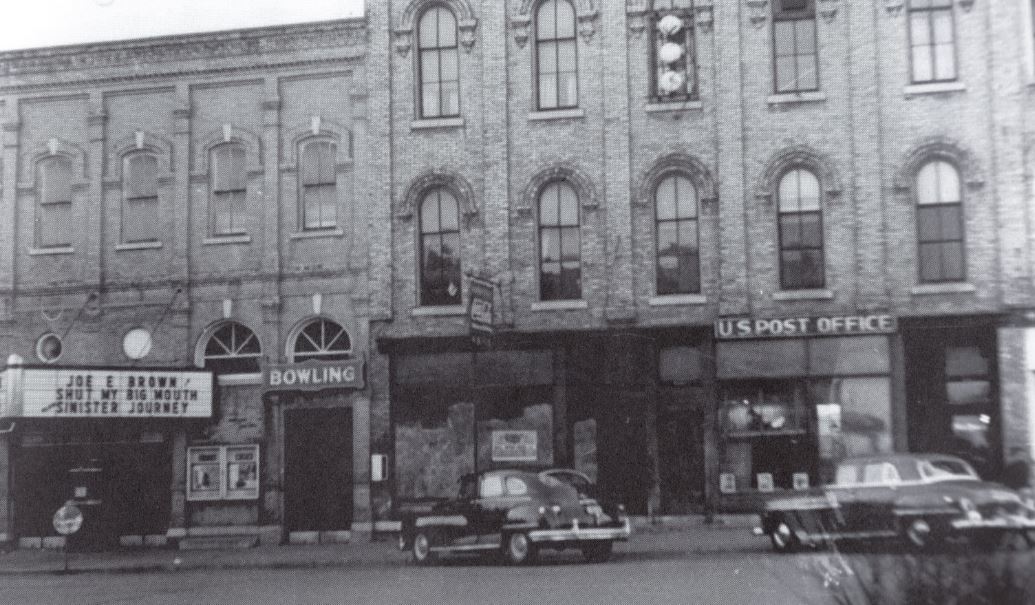 Brodhead's theater pictured in 1945.  Stanley Swartz opened the theater in the 1920s and named it for his daughter "Dorlyn."  It was later changed to the "Sun" in 1935.  Originally it was on the north side of the square (Exchange St.) and later moved to the west side (W. 2nd Ave.) where it is in this picture.  Stanley's brother Vilas, ran the theater.  Vera Green played organ and piano.  Vilas and Vera eventually married. 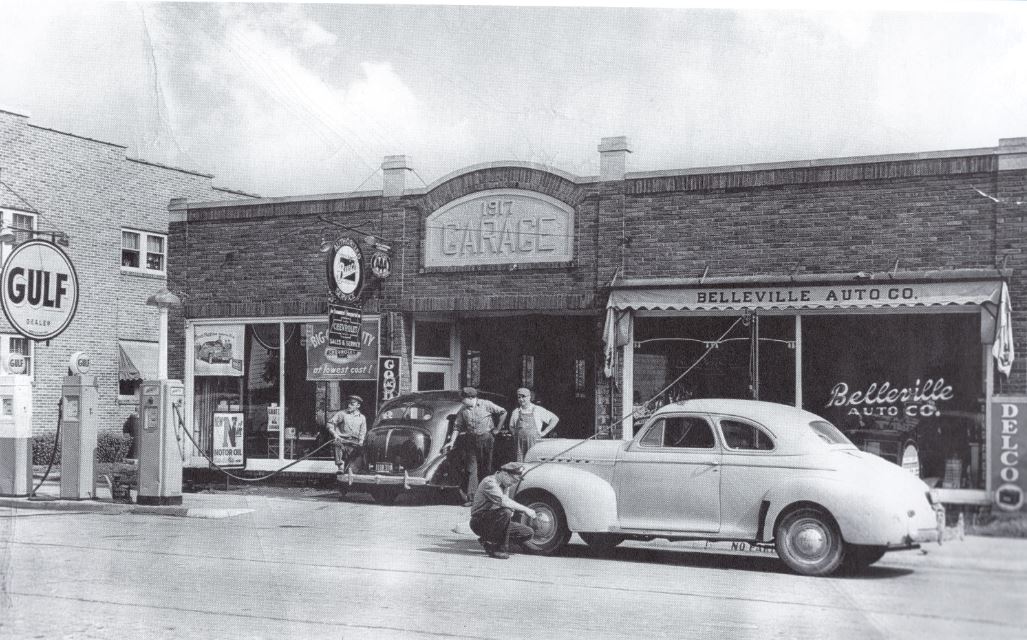 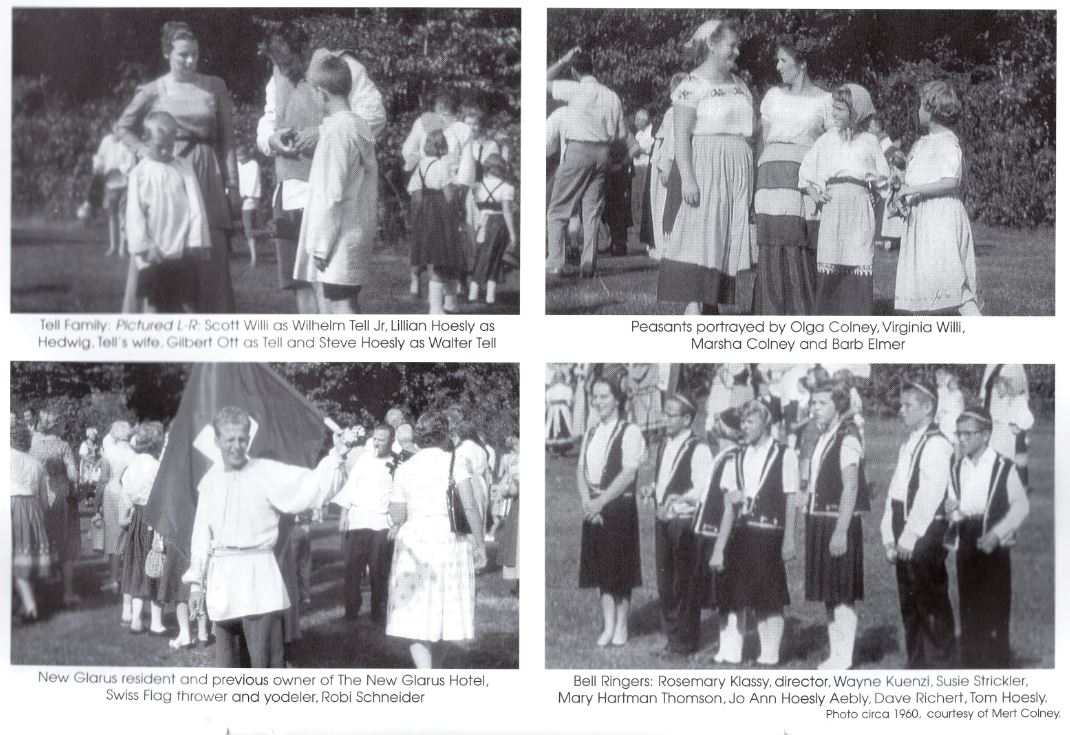 2012 marked the 75th year of the Wilhelm Tell Pageant and Festival held annually on Labor Day Weekend.  These photos from 1960 show a number of local residents as they performed. 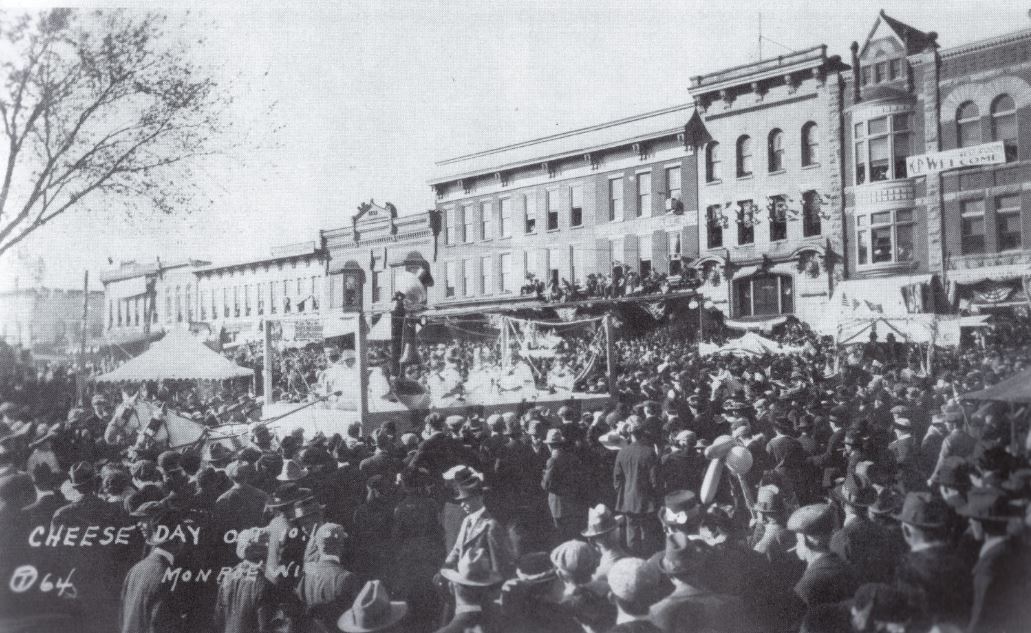 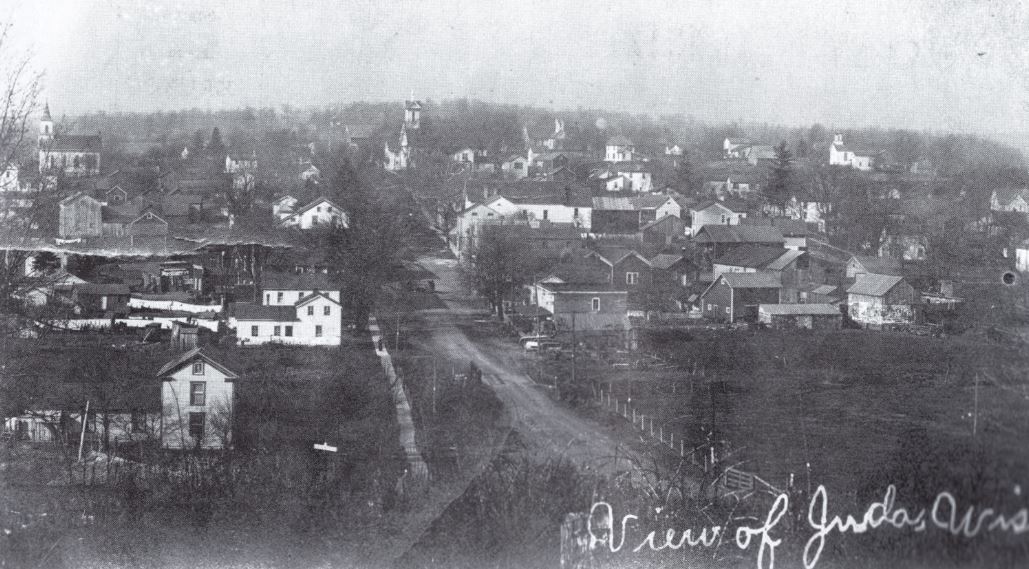 This photo was taken from a hill in the early 1900s on the east side of Juda looking west.  The dirt road is County KS.  The church on the left is the Evangelical Church, now home of Zion United Methodist Church.  The church on the right was the M.E. Methodist Episcopal Church and is no longer standing.  In the center of the photo to the left is the former Juda Baptist Church which was converted to a home.  Just to the right of that is the former Juda Grade School. 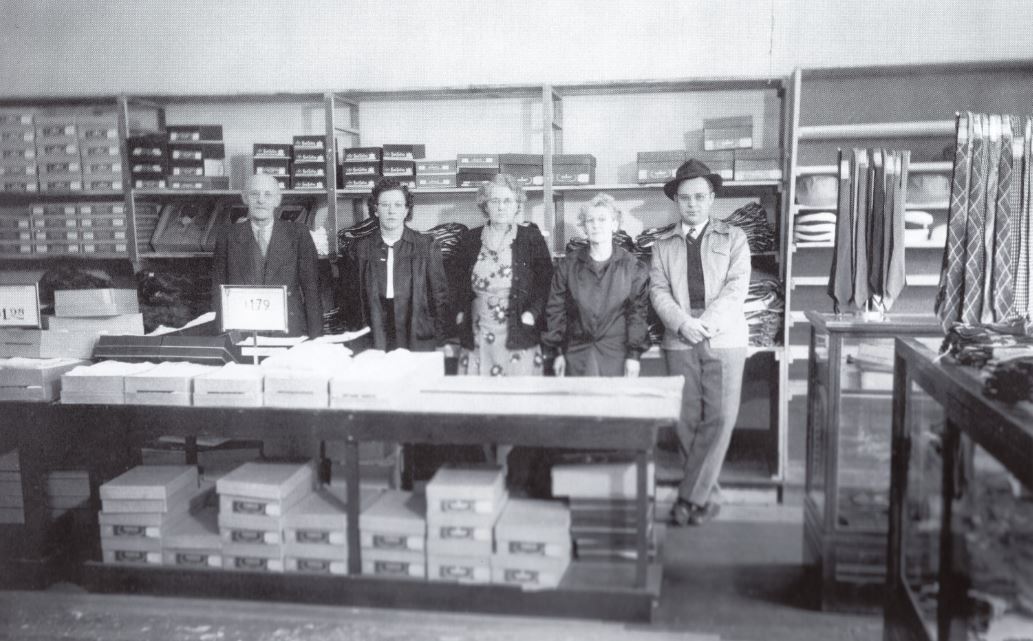 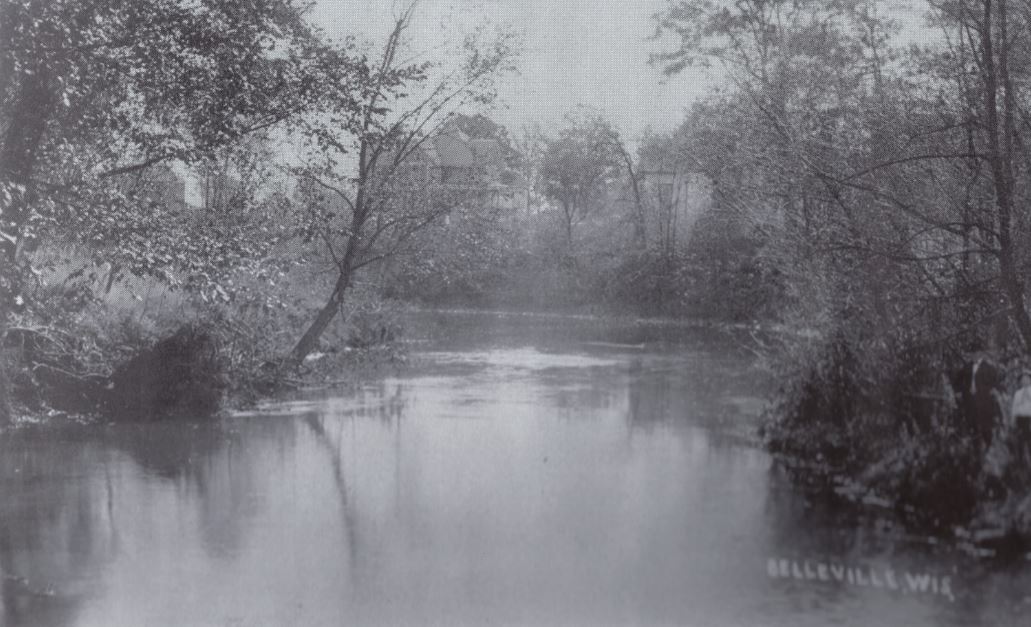 The Sugar River as it passes through Belleville prior to the construction of the dam.  Much work has been done to make Lake Belle View in the past years with more to be done including the construction of a foot bridge connecting downtown and the park.