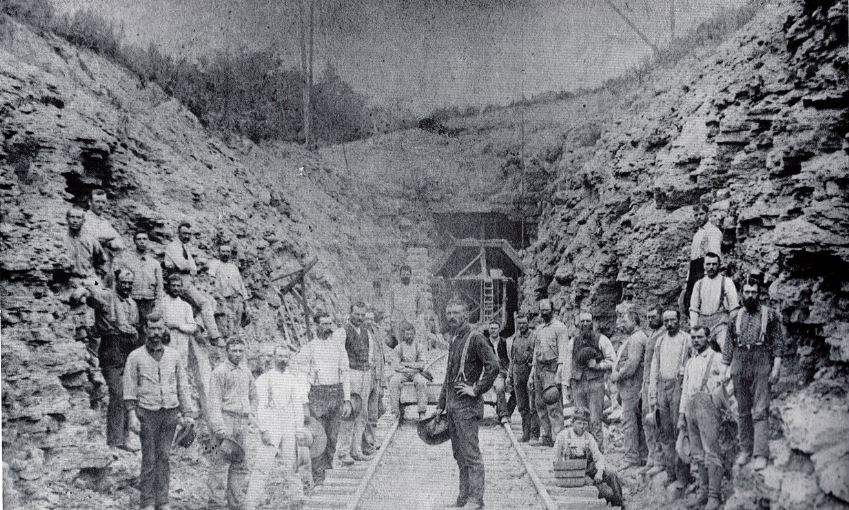 Stewart Railroad Tunnel (circa 1887-1888).  Workment pose at the south entrance of one of the largest construction projects of the time.  Built in the Town of Exeter off Tunnel Road, near county CC, the year-long project entailed two excavating crews, heavy excavating equipment, and making two cuts in the limestone, one from the north, another from the south.  Eventually, the tunnel came together at 930 feet long and constructed on a curve.  The first train to run the entire distance from Freeport to Madison was on January 28, 1888.  Trains made runs daily until 1957, when Illinois Central abandoned the line.  It became the property of the State of Wisconsin.  The rails were removed in 2002, when the DNR scheduled it for development into a bike trail.  In October 2003 the State Building Commission approved an expenditure of $303,000 for renovation of the tunnel, which was a key element of the new trail.  Upon completion the Badger State Trail will run from Camp Randall in Madison to Freeport. 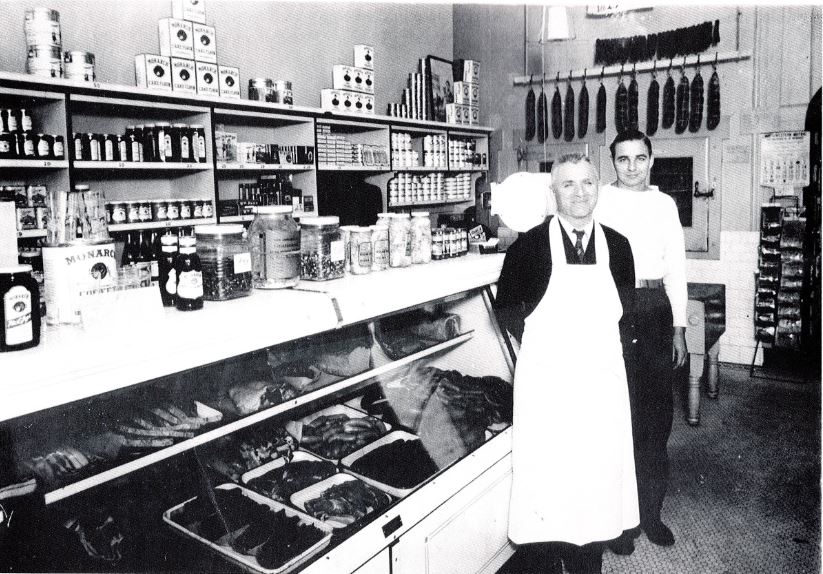 Strickler's Market around 1940-41.  Eugene Strickler and son Robert posed in front of the meat counter at Strickler's Market, Second Street, New Glarus.  Palmer "Butch" Strickler joined his brother at the store after WWII.  It was strictly a meat market, then became a full grocery.  Later, they added a full line of sausage items with a slaughtering operation.  In the mid 1970s, Stricklers was sold to Wisconsin Packing of Butler and the company renamed it New Glarus Foods and moved it to the New Glarus Industrial Park.  The building has become home to a decorative armor manufacturer, Albion Armorers.  Butch became famous in retirement as the founder of Butch's Balogna Bash, a major fundraiser for the University of Wisconsin-Madison athletic department. 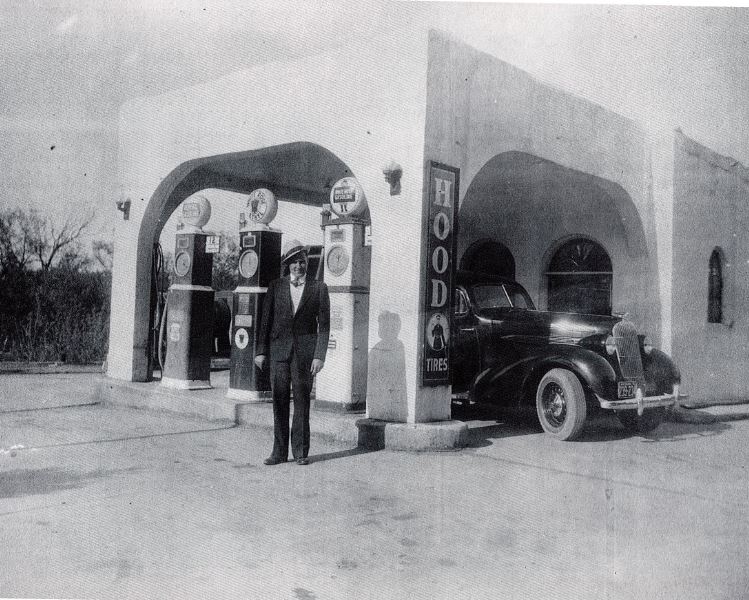 J.C. (Julian) Francois poses in front of his White Rose gas station in Belleville.  The photo was taken in 1931 where the Short Electric building now stands on River Street.  J.C. was the first generation of the Francois Oil Company in Belleville.  J.C.'s son, Richard, was the second owner.  He sold to his three sons, Rich, Jay, and Ed.  Now headquartered on Main Street, the grandsons operate an oil distributorship business, vehicle repair, new and used auto and truck sales, and several gas stations in Southern Wisconsin. 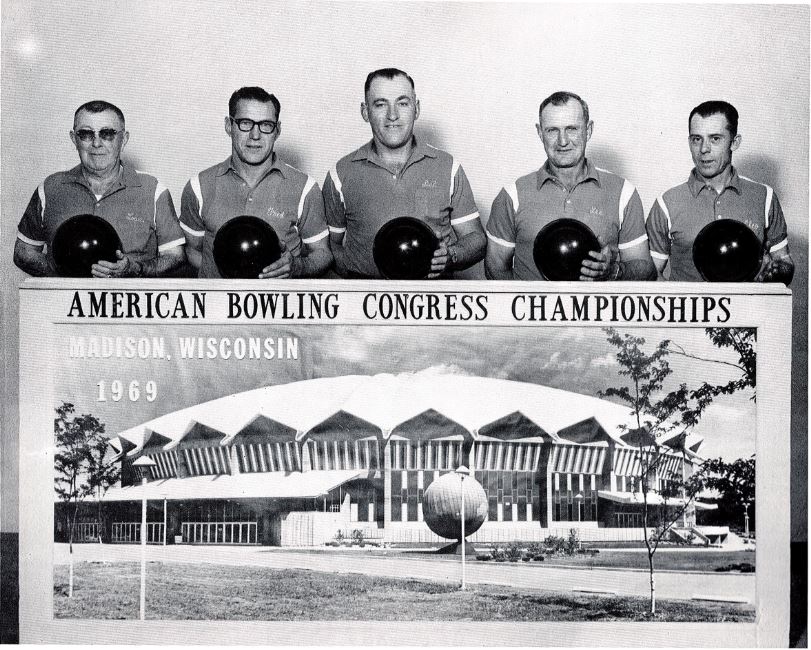 This was the Swiss Lanes team that made it to the state championship in 1969.  Pictured here (left to right): Louis Ubert, Fred Goecks, Delmar Arn, Lee Fiez, and Cleo Foster.  The picture was taken in Madison at the Dane County Coliseum. 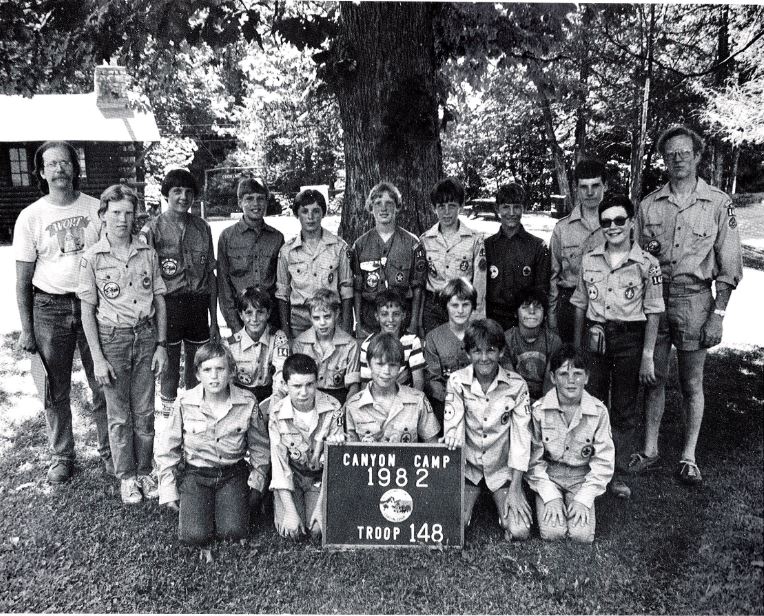 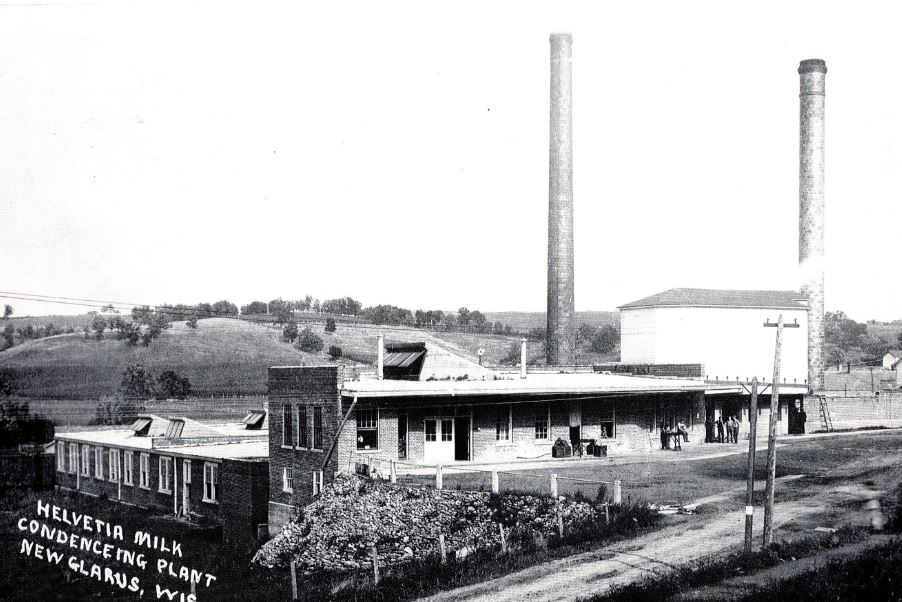 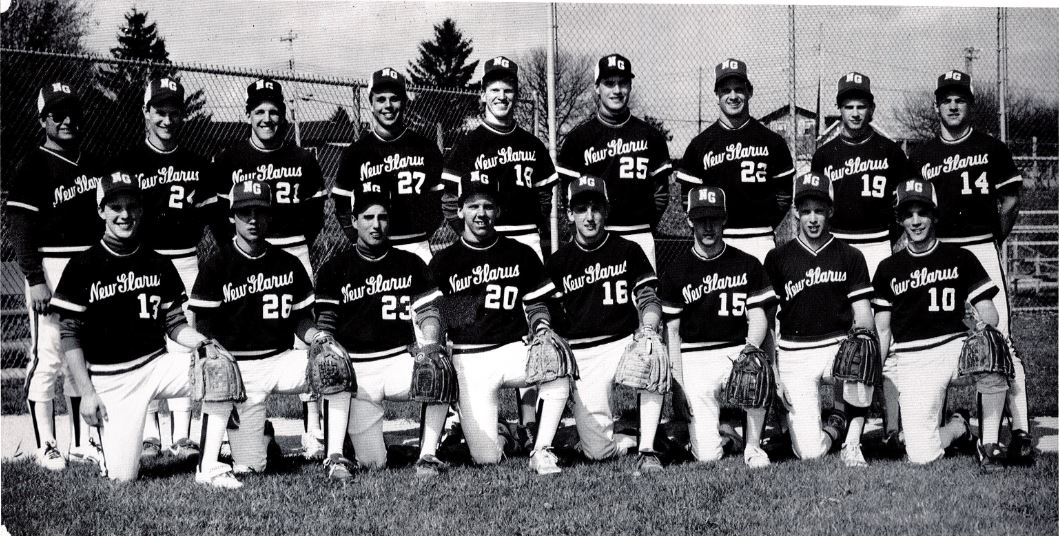 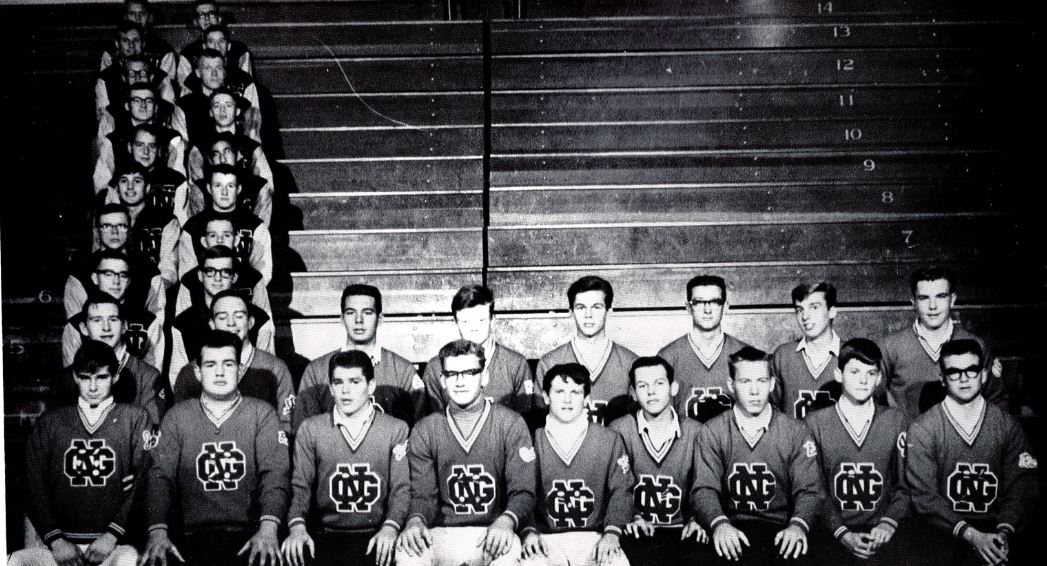 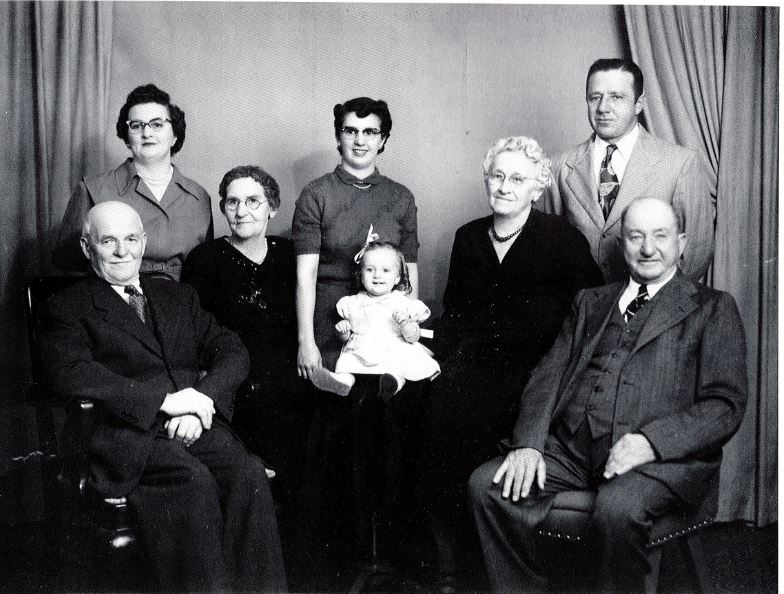 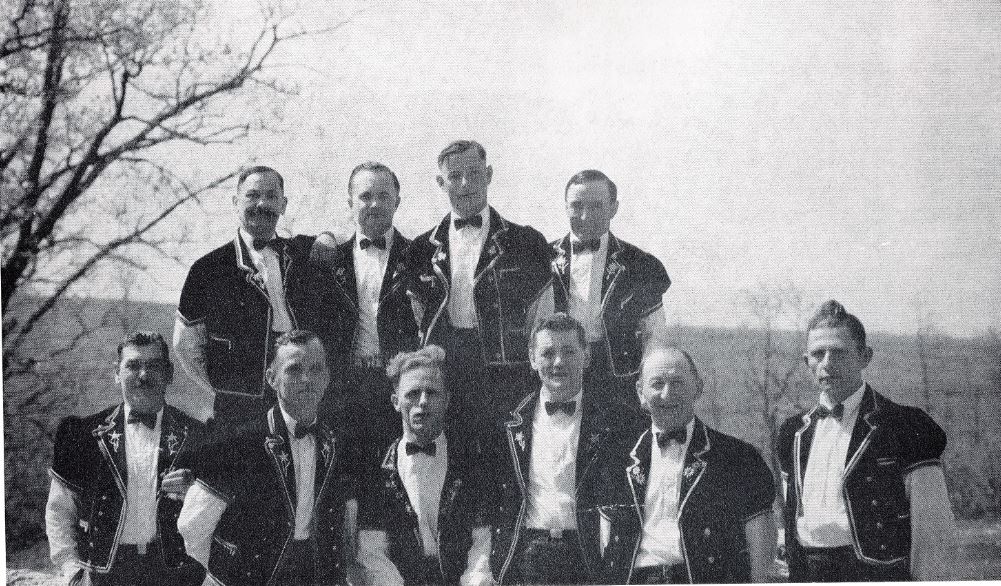 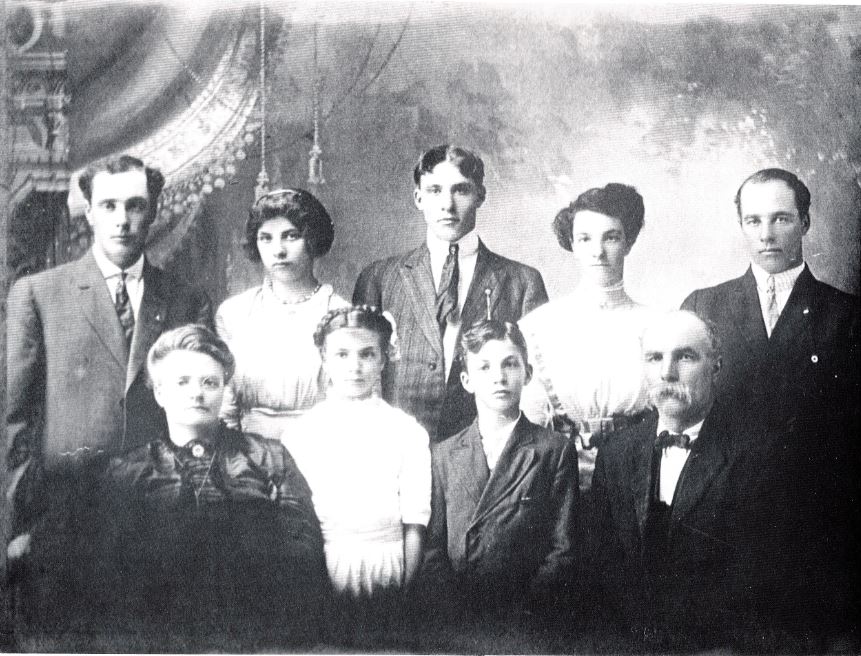 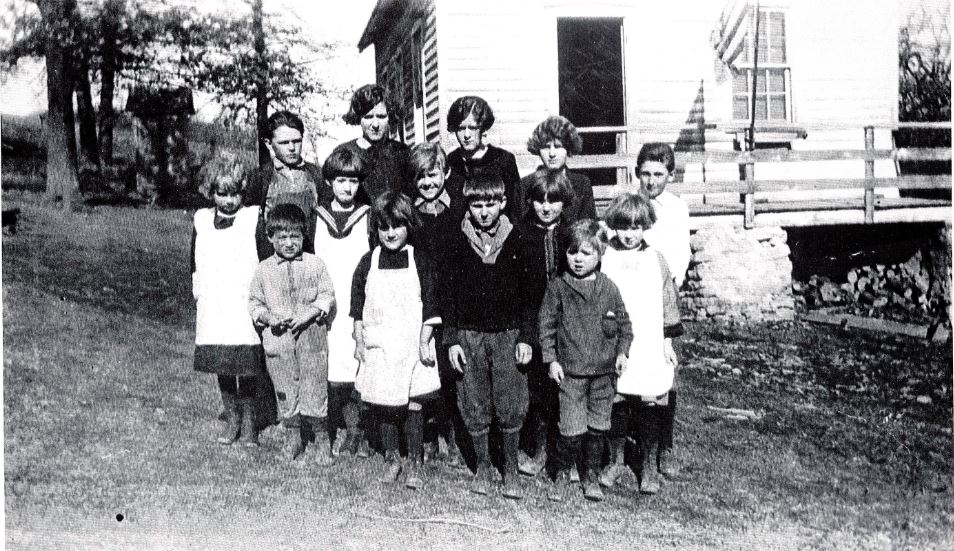