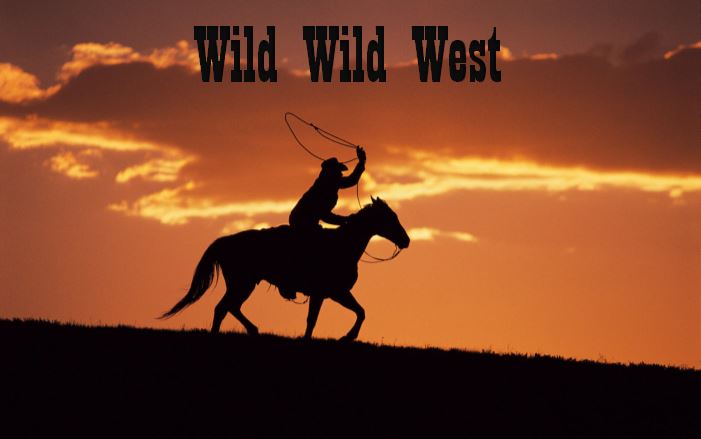 The Searchers (1956): An American Civil War veteran embarks on a journey to rescue his niece from the Comanches.

Rio Bravo (1959): A small-town sheriff in the American West enlists the help of a cripple, a drunk, and a young gunfighter in his efforts to hold in jail the brother of the local bad guy.

The Good, the Bad, and the Ugly (1968): A bounty hunting scam joins two men in an uneasy alliance against a third in a race to find a fortune in gold buried in a remote cemetery.

Hang 'Em High (1968): When an innocent man barely survives a lynching, he returns as a lawman determined to bring the vigilantes to justice.

Once Upon a Time in the West (1968): A mysterious stranger with a harmonica joins forces with a notorious desperado to protect a beautiful widow from a ruthless assassin working for the railroad.

The Wild Bunch (1969): An aging group of outlaws look for one last big score as the "traditional" American West is disappearing around them.

High Noon (2000): On his last day in office, town marshal Will Kane gets married and plans to retire on a farm but news that paroled killer Frank Miller is coming to get revenge on Kane changes the marshal's retirement plans.

True Grit (2010): A stubborn teenager enlists the help of a tough U.S. Marshal to track down her father's murderer.